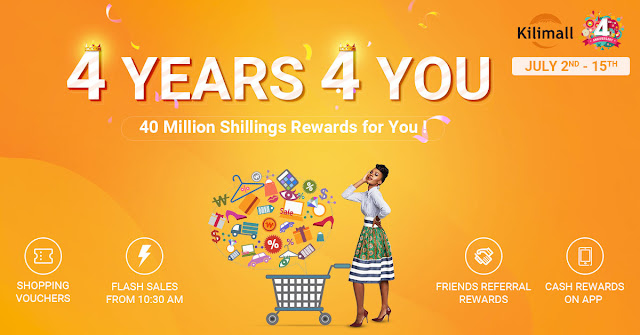 Kilimall 4th anniversary will run from July 2nd to 15th. The momentous celebration, being a customer’s-centered event, will recognize the outstanding and incessant support that the customers have afforded to keep Kilimall in business for the last four successful solid years. Consequently, Kilimall is set to give back the gains from the sales to reward their customers in a big way across the three nations.

Kilimall has reached this height because Kenyans, Ugandans and Nigerians trust in the services of the company and have had constantly rising shopping throughout the last four years. It is because of this trust and support that has led to rapid and significant growth of the company. With incorporation of technology, Kilimall has built a better shopping experience which has positively impacted the life standard of African people not only economically but socially as well.

Above all, Kilimall has made a positive revolutionary social impact to the African societies. In its partnership with Department for International Development(DFID) and the Norwegian Refugee Council with the funding from UKAID, Kilimall launched a program that offers refugees and their hosting communities a better access to online markets in order to build sustainable livelihoods for their economic and social wellbeing. This online market platform branded Sparkbay Online Marketing Platform provides market to the thousands of refugees' locally made products. Furthermore, Kilimall has played a major role in creation of jobs in an effort to curb unemployment, a problem that every society irrespective of the continent that they call home has. In this case, through some initiatives, it has provided about 200 direct and thousands of indirect jobs.

During this anniversary event, Kilimall will reward its customers greatly for their loyalty with gifts and millions worth of vouchers. 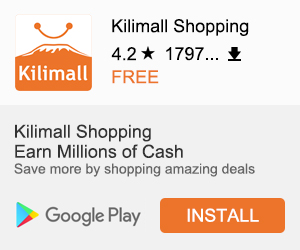 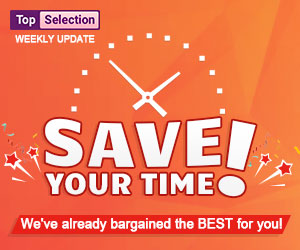 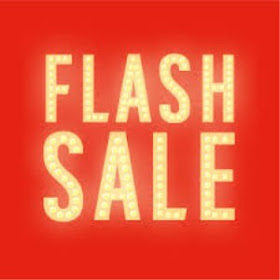 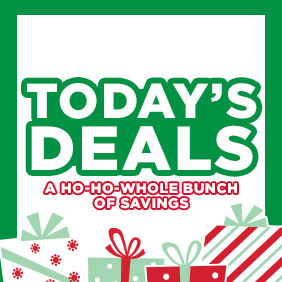